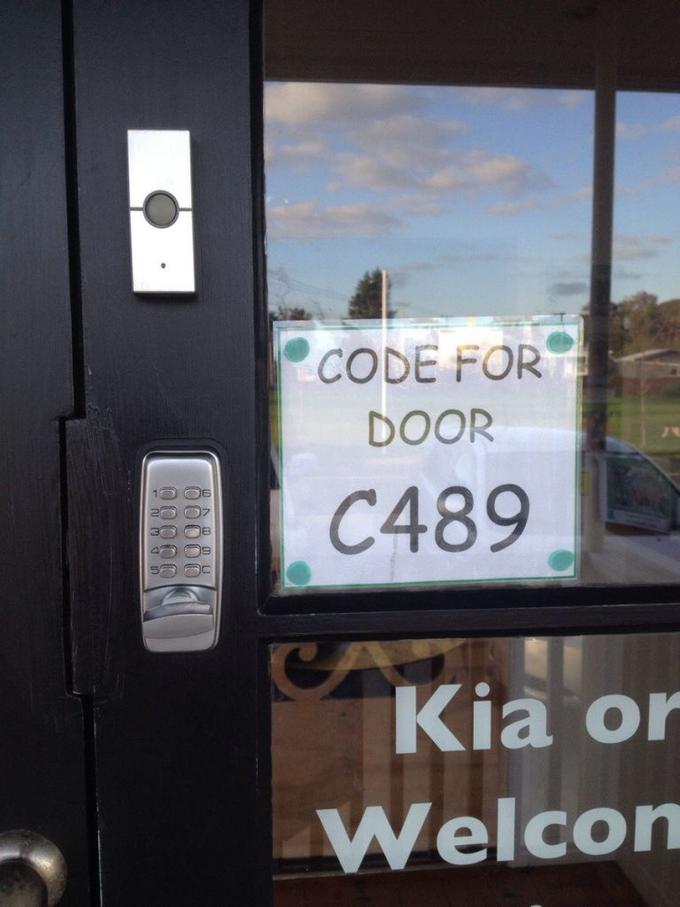 The Legend of Zelda and its imitators, Okami, Darksiders, God of War 2018, Beyond Good and Evil, Legacy of Kain: Soul Reaver, have a particular style of “puzzle”, where you need to notice a switch somewhere and activate it. The developers of Darksiders coined a term for this, “Nuzzle”, short for “Not a Puzzle”. Nuzzles can be useful for teaching a player how to use a puzzle mechanic for the first time. Zelda style games tend to have items or abilities that you unlock which can be used to flip switches that cannot be flipped by any other means. When you get a new ability, it helps to have a simple example of what it can interact with and how it works. The Witness does this in each area that introduces a new puzzle symbol, by having a sequence of 5-10 nuzzles that demonstrate how it works in the simplest way possible, expecting you to learn how the puzzle symbol works via induction so that you can reason out puzzle solutions with deduction.

A nuzzle can be broadly identified as a 1-step puzzle, or a riddle. Nuzzles don’t test critical thinking skills, they simply test if the player is paying attention, or remembers what the switch operating mechanic is at all. Of course this is critical for tutorial purposes, new or inexperienced players need guidance to know how to solve puzzles, but the trouble comes in when Nuzzles are deployed broadly long after the basic puzzle mechanics are understood, as a replacement or filler for puzzles, which is what Zelda-like games tend to do long after puzzle mechanics have already been introduced (such as when you’re asked to light 2 torches in the final dungeon of the game, or hit a sequence of switches in the order they tell you when there are no enemies in the room, and no other confounding factors, such as time limits, or additional puzzle mechanics).

At 4:09 in this video, Nuzzles are defined and explained,
https://www.gameinformer.com/b/features/archive/2011/06/27/how-to-design-a-dungeon-in-darksiders-ii.aspx

At 12:51 in this video there is an example of a Nuzzle, with a brief explanation,
https://www.gameinformer.com/b/features/archive/2011/06/17/darksiders-developer-commentary.aspx

And here’s a parody video about a recent Nuzzle that became a meme:

From a development perspective, Nuzzles also represent wasteful and unintuitive design. To continue to add new nuzzles late in a game, they require unique scripting, either to introduce new puzzle mechanics that are swiftly abandoned or barely reused (like the 3d rotating boss keys in Zelda: Skyward Sword), or unique triggers that the player is supposed to intuit work with their abilities (like the staircase in dodongo cavern that requires you to bomb where the empty spot in the line of bomb plants is, but absolutely not hit the bomb plants on both sides).

Because nuzzles are the first time a player usually sees a given mechanic, and they are so simple that solving them is one step, and they frequently rely on unique scripted mechanics, nuzzles can usually be thought of as a riddle. Riddles inherently rely on induction/intuition, on interpreting hints without a logical system to experiment with and make deductions based upon. This can be more fair if it is more obvious (undermining difficulty) or if there is a reasonable logical framework behind it (like phoenix wright or papers please) and it can be less fair when it’s neither of those things, prompting player frustration as they have no clue how to solve the riddle and even more frustration when they look up the solution and it’s not obvious.

Here’s a Zelda puzzle from the SECOND TO LAST DUNGEON.

More successful Zelda imitators either evolve beyond nuzzles quickly and reuse and iteratively recombine their puzzle mechanics to create genuine puzzles (Ittle Dew, God of War 2018, Breath of the Wild), or they make nuzzles as minimal as possible and focus primarily on combat (2d Zelda, God of War 2018, Ys Origin, Devil May Cry). 3d Zelda games and their closer imitations rarely if ever evolve beyond nuzzles and devote a significant portion of their playtime to passing through nuzzles (usually accompanied by a patronizing unskippable cutscene that spoils the answer, however simple, and another one playing the “secret” jingle to indicate you progressed through something mandatory and utterly unimpressive).

Breath of the Wild deserves half credit here for having a lot of things that are not nuzzles, or introducing alternate solutions into the nuzzles it has. It still has a massive number of nuzzles/riddles scattered around the world in the form of the Korok seeds, but many of the puzzle shrines are actually surprisingly dynamic and do not have straightforward answers.

11 thoughts on “Nuzzles: Not a Puzzle”