I don’t understand the appreciation for that animation (or the one I linked a while back that you said you’d use as inspiration for magic in a tabletop). I guess the technique is praise-worthy, but they just seem like showpieces (like the animation equivalent of a tech demo), rather than ‘proper’ art. I mean, when I see people praising these things and talking about how amazing they are, it’s always so vague and nebulous, and I don’t understand what it is I’m not seeing. I might sound dumb for saying this, but it comes the same as those peepz who stare in awe at paint splatters.

I like seeing things fluidly move. It doesn’t need to have a purpose or a meaning, though I can certainly appreciate those things.

And I’m going to attach some cool looking vaguely abstract pictures to this. 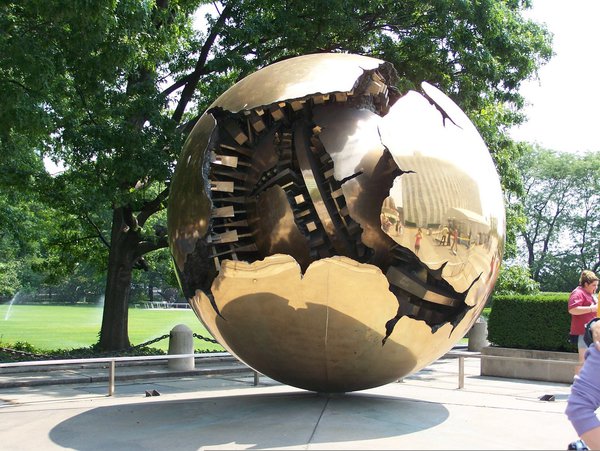 Depends what paint splatters. Sometimes paint splatters look really nice. Abstract imagery can frequently be aesthetically pleasing as a result of composition, color theory, and some natural part of the way the shapes are made. It’s like typography. Everyone hates comic sans and papyrus, even though letters themselves are completely abstract and based in no way on the natural world.

I think there are less vague and nebulous ways to describe abstract imagery that is successful, but I don’t know if I have the words. That’s something really deep and fundamental about human psychology, the sense of aesthetic itself, which I don’t think I have enough background knowledge to tackle.

Like, there are certain types of lines that we find appealing, textures, patterns, etc. I don’t really know what defines the whole trend, only parts of it in relation to rules of composition or color theory, golden ratio type of stuff, and so on. These abstract things that appeal to our sense of aesthetics are themselves found in representational works of art. In the process of drawing, frequently people abstract on what they see to create something more visually appealing in line with a higher ideal that is connected to an evolutionarily formed sense of aesthetic. That’s what makes a particular drawing of a subject more beautiful than another of the same subject, not simply a more close depiction of what’s observed, but appealing to that sense of aesthetic.

This talk taps into some of that: 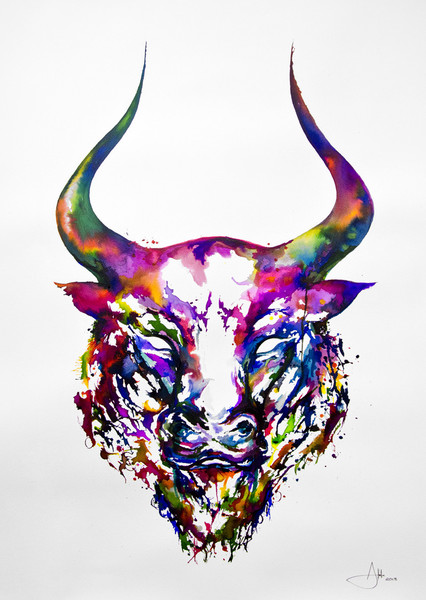 I mean, can technique alone make it worthy or great praise? There isn’t any story or any obvious meaning. I mean, it’s abstract enough that you can derive meaning, but that can be done for anything. I feel like I’m missing something, so would you recommend any pieces I should watch/read to help understand this concept?

I think so. It doesn’t need a meaning if you ask me. Technique in of itself is something we can appreciate. Not all games have a meaning, not all animations have a meaning. In a way, the highly technical representation of moving objects is a meaning, it’s information. It’s like, “Oh, so that’s how he did that?” or “Holy shit, that’s so smooth! Such a great and complex motion!”

Watch The Thief and the Cobbler. It has a wreck of a story due to a lot of meddling, so you might want to watch the recobbled cut, which is the next best thing. 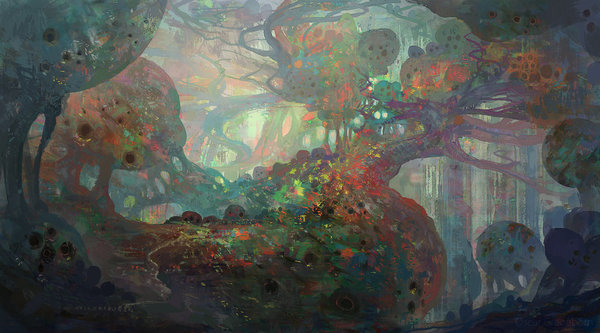 re: meaning/stories in art. Yeah, what you said makes a lot of sense. I guess I just get confused by people who think, for example, that those abstract animation shorts are masterpieces, but something like Ponyo can get points docked because parts of the story don’t make sense. I guess I was approaching these views without context though. Maybe you can criticize Ponyo in that manner because it’s a feature film? Maybe it’s in the intent of the work and everything should be judged relatively? I still think Ponyo’s one of the best Ghibli films.

I believe people (including me) criticize Ponyo for that, because it’s not an excuse plot. It had some type of actual ambition with the plot, much like Spirited Away did, but it ended up being kind of immature. It’s not just a simple or absent plot, it’s a plot that is actively unappealing. It lacks conflict in a lot of ways, and has the existing conflicts kind of just get swept aside like they don’t matter instead of truly resolving them or coming to catharsis, which is unsatisfying.

I’ve seen well animated films that have no plots and honestly it gets boring around the 9 minute mark if not sooner (like a lot of Bill Plympton films, though they more have nice drawings than nice animation per se). Even a simple plot at that point is better. Something purely visually interesting isn’t enough to keep people engaged for extended periods of time, which is why Ghost in the Shell 2 falls out for me. That and there’s less actual animation and more gawking over pretty scenery.

It’s like, yeah, I want a gif of all the best parts of that, but I don’t want to sit down and watch the whole thing.