What do you think of games like Octodad or Snake Pass, where most of the difficulty comes from dealing with odd controls?

What do you think of Call of Duty, God Hand, or Mario Odyssey, where most of the difficulty comes from dealing with odd controls? 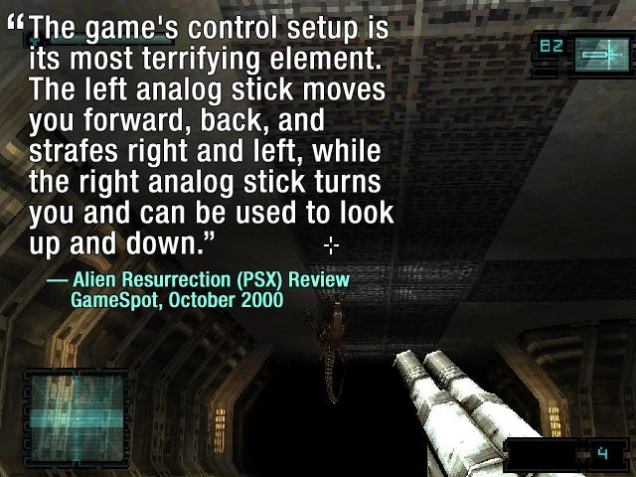 What makes these control schemes so odd really is just unfamiliarity. These games are modeling specific types of interactions, and are these the worst controls they could have chosen to do that? Or the best controls? If you want to make a game about slithering like a snake, about gripping objects and wrapping around them, how else could you possibly build it?

Mark Brown did a pretty decent video explaining snakepass, and something he showed rather well was the progression from being bad at the game to coming to a fuller understanding of it, which I really like.

Weird control schemes are a bridge to modeling new types of interaction, and creating new, unfamiliar systems to learn about and develop competency in, which is what games are all about.

2 thoughts on “Weird Controls are Good for You”